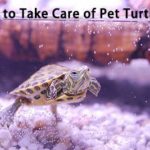 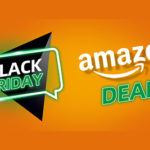 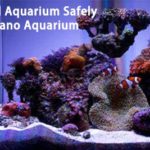 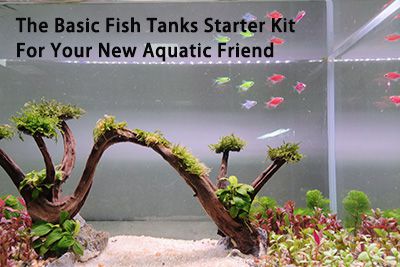 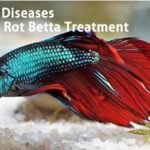 A Bio Solution to Algae in Fish Tank – Amano Shrimp

Algae, such as black beard algae, blue-green algae, and chladophora, should be removed from your tank. As we have mentioned the main methods to get rid of algae, a bio solution is one of them. In this article, we will get into deep exploring about algae eating shrimp, especially Amano shrimp.

Do shrimp eat algae? This part will give you an overview of algae eating shrimp. After reading, you can know more about shrimp that regard algae as a food source.

Amano shrimp are transparent and have dark spots or dashes on both sides of their bodies. Besides, there are also shades of green or light brown on their bodies. And they can grow up to 2 inches. Amano shrimp can make sense in removing most algae, including black beard algae and hair algae.

Dwarf shrimp prefer hair algae and brush algae. However, they do not eat black beard algae. Keeping Dwarf shrimp with a few snails is feasible, but keeping them single is better. Besides, Dwarf shrimp are cheap and can reproduce quickly. 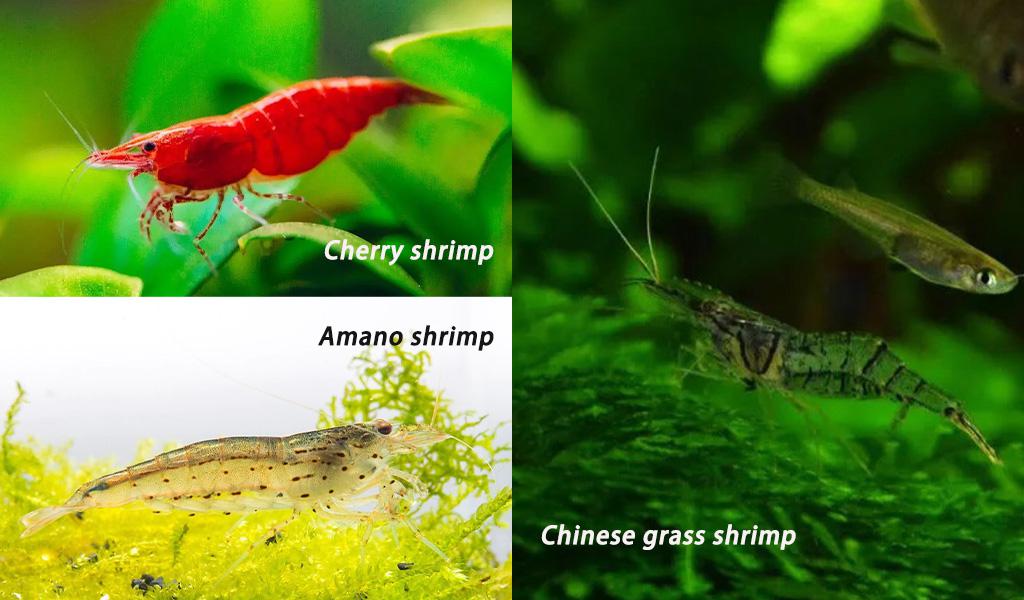 Ghost shrimp are similar to Amano shrimp in appearance, however, the two are different. While the Ghost shrimp are also translucent, they do not have spots on one side of their bodies. Ghost shrimp are great algae eating shrimp. They eat most algae, hair algae, and brush algae for example. Ghost shrimp can remove algae on the bottom of your tank, also, they can clean the algae on aquatic plants and aquarium decorations. Nonetheless, if there are other food sources, they will go for the food sources first. Moreover, Ghost shrimp are cheap and easy to breed.

Sulawesi shrimp are found on the Indonesian island, which is also famous as Caridina dennerli. They like algae, hair algae, and brush algae for instance. However, Sulawesi shrimp are not easy to keep and require particular water parameters, which makes them unideal for most community aquariums. Cardinal shrimp is one kind of Sulawesi shrimp. They can easily remove algae from your aquarium. 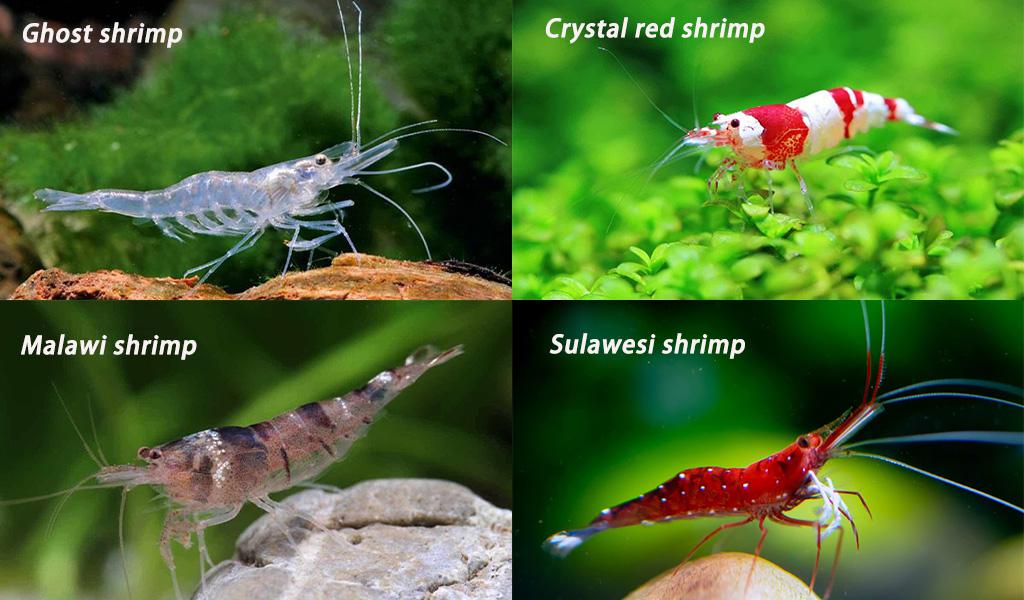 Next, we will dive into a more specific discussion about the three best algae eating shrimp, including Amano shrimp, Chinese grass shrimp, and Cherry shrimp.

Exactly, Amano shrimp are the most effective algae eating shrimp, which do best in removing different types of algae, including red algae, black beard algae, hair algae, green dust algae, green spots algae, and brown diatoms algae. Next, Chinese grass shrimp is ranking second. They can play an important role in eliminating filamentous algae. Cherry shrimp can also do a good job. They require low maintenance and are easy to breed. By the way, some physical methods can help them to remove algae better, we can apply aquarium magnet cleaner or algae scraper while adding these algae-eating shrimp.

Why did Amano shrimp die?

In this segment, we will learn why did Amano shrimp die and some care tips about Amano shrimps.

In summary, temperature difference and oxygen deficit are two main shrimps’ death reasons. Consequently, you should be careful when introducing shrimp and changing water. In winter, you can apply an aquarium heater and thermometer to maintain a stable water temperature and check the real-time.

For another thing, it is feasible to add an air pump to create oxygen and keep plenty of oxygen in your tank. Moreover, a water pump will help you cycle the water as well as remove excess waste and toxic substances, such as ammonia, nitrates, and nitrites. By doing so, your aquarium can maintain good water quality for shrimp to thrive. 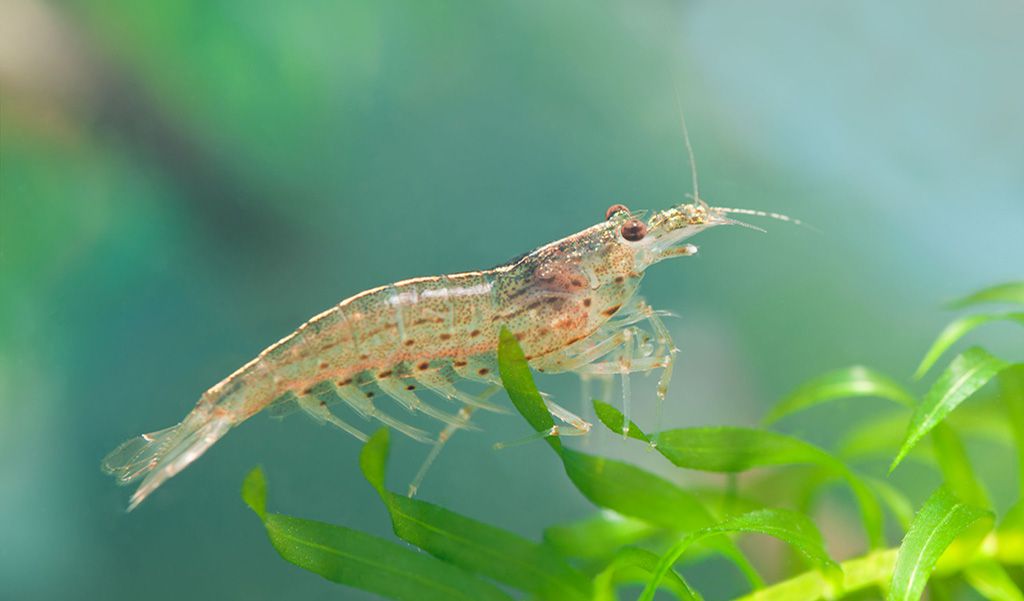 Aside from the causes mentioned above, on the other hand, we will cover some care tips for you.

High ammonia and nitrate levels will directly lead to the death of Amano shrimp. Thus, it is essential to keep great and stable water quality.

To avoid the attack from other creatures, keeping the Amano shrimp with some peaceful fish is an excellent option. In addition, it is also essential to create hiding places for Amano shrimp. Or they may be eaten easily when shelling.

Before introducing Amano shrimp to your tank, it is better to test the water with the aquarium water test kit. Besides that, you can add some minerals to your tank. Meanwhile, you should make sure that the water does not contain pharmaceuticals or pigment.

Until now, have you possessed a deeper understanding of algae eating shrimp? Nonetheless, you should be cautious when adding them to your tank. It is better to check the compatibility between shrimp and fish in your aquarium. Take Amano shrimp as an example, the ideal tank mates are Cory catfish, Chery shrimp, and Ghost shrimp. Nevertheless, Goldfish, Betta fish, and Crayfish are not recommended to keep with Amano shrimp.

Any other ideas? Welcome to share with us and leave them in the comment. Finally, thanks for your reading!