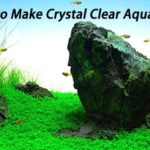 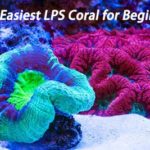 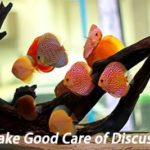 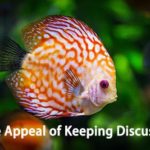 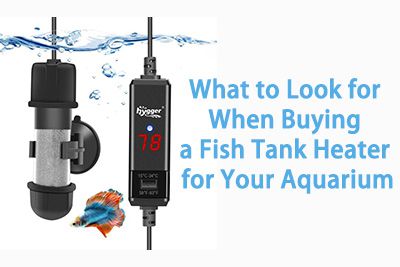 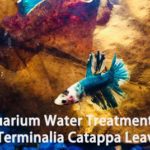 How to Get Rid of Oil Slicks in Fish Tanks

The oil slick is a natural phenomenon in a fish tank. And you can easily prevent or remove it from your aquariums exactly. In this article, we will get into a specific discussion of the fish tank oil slick.

What is the oily film?

The oily films in fish tanks are the collection of various impurities and organics and are often formed on the surface of the water, which is a special layer between water in tanks and air outside tanks. There are two kinds. One is the oil slick, which is a layer of oil similar to gas and shines varicolored under aquarium light. Another is protein film which has no colors and is hard to look through. This kind of film is common in betta aquariums. However, it is also said that the oil film is a biofilm, given the name scum. The biofilm is a transparent film of bacteria or microorganisms. 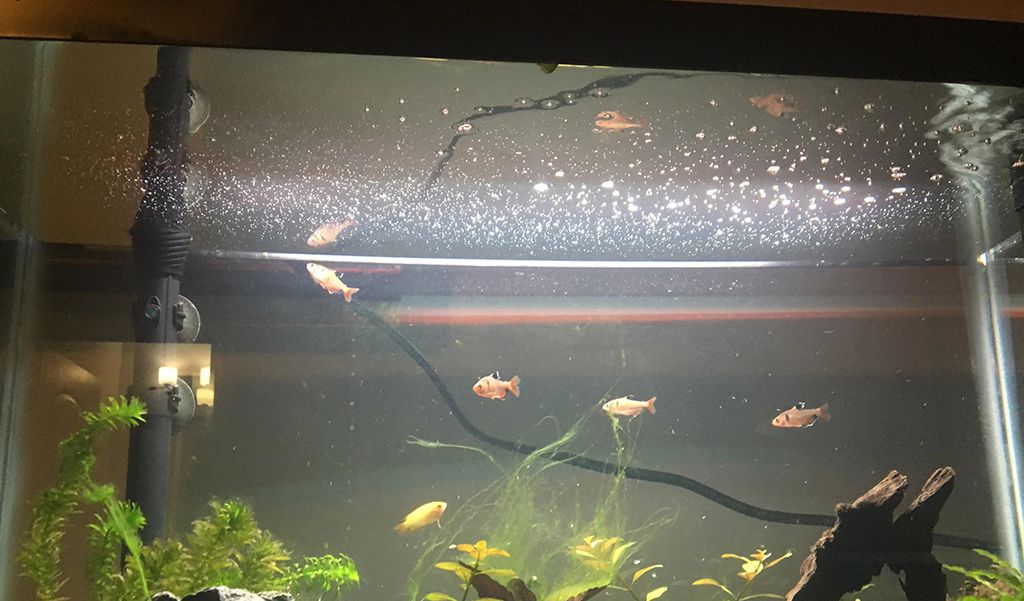 Is the oily film dangerous?

Generally speaking, a small amount will not be fatal to fish in aquariums. Nonetheless, if accumulated, fish will suffer from suffocating. Therefore, the oily film is a potential threat to fish. On the one hand, it will reduce the oxygen in tanks. The oil slick is like a barrier so that the oxygen outside can not enter the tanks, while the carbon dioxide inside can not release out. As a result, it leads to oxygen shortage for fish and water quality deterioration. On the other hand, as plants in tanks can not gain ideal lighting, the photosynthesis in planted tanks will be slowed down. Furthermore, there will be a high temperature in tanks in summer.

In summary, the oil film is harmless in primary periods, but it will lead to bad effects as it blocks the oxygen whereas oxygen is critically crucial for fish, or they will be in the face of death.

Why is my fish tank oily

In this part, we will share the cause of the oil film in a fish tank. Only we know the reasons, and we can take actions to deal with them, right?

There are pores on the hands, which produce oil. When removing dead fish from tanks, placing tank decorations, or spreading out smoothly aquarium substrate without aquascaping tools, etc., you have to put your hands into the water, and the oil will be washed off from your hands but leaves in the water.

The fish food contains too much oil. It dissolves in the water while you feed the fish. Moreover, the uneaten will be decomposed by microorganisms and finally become micro granular tissues. The food you feed is high in oil, thus, the fish feces will be oilier. Consequently, they aggregate on the surface of the water.

Fish’s bodies will release oil into the water after dying and the water in tanks smells bad. By the way, you should check whether there is dead fish that should be removed from the water before beginning to decoy. Moreover, there is oil released from the rotted leaves and decaying dead algae.

Filter for fish tank requires oil to lubricate the moving parts. Besides, the filter may produce oil while running. Aside from that, the filters will contain dirt substances and spill out grease since you do not clean or replace them for a long time.

If there are perfumes, aerosols, and grease from cooking accumulated in your tanks, the formation of oil films will be promoted. You should keep your tanks far away from these things.

How to clean oily film on fish tank

Now, that we have known the cause of the oily film, then we should take action to clean it. We will provide you with methods to remove the oily film from the fish tank.

You should turn off your pumps and filters until the water becomes still. Then place a newspaper, paper towel, or oil-absorbing sheet on the surface of the water for about 1-3 moments until it is completely soaked, and finally remove it. But you may need to replicate a couple of times seeing that your tank is large or the oily film is too thick. If it does not work, changing the water would be a must.

You should also turn off the pumps and filters and wait for the still water surface. Then you can drain the scum into a cup or other containers. But you should notice that you should keep the cup clean. After that, you should add water to aquariums, and make sure the water would not be harmful to your fish.

Some fish can eat the oil film, including Guppy, Striped flying barb, and Black molly. Introducing them into the aquariums is a great option. They can also play roles in limiting the thriving of algae. 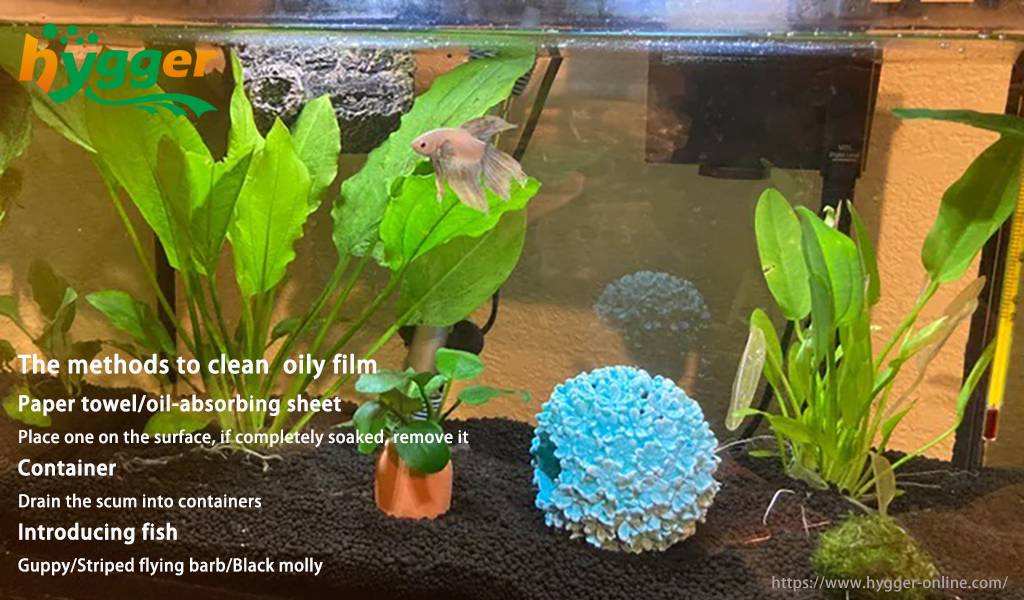 Tools to deal with a fish tank oil film

Except for the methods mentioned in the last segment, some tools can also make sense, such as surface oil skimmer and protein skimmer, and aquarium air bump.

A surface oil skimmer can remove the oil film within a few minutes. Meanwhile, algae and other gunk also will be filtered out of the water. On the other hand, the protein skimmer removes unnecessary gunk from the water, but the skimmer is only applicable to saltwater tanks.

You can remove the oil film easily after you know the causes and how to deal with it. Aside from that, there are also some ways to prevent the oily film from tanks.

In the end, we hope you have possessed a deeper understanding of oil slicks on fish tanks after reading this article, and thanks for your reading!

oily film on fish tankhow to get rid of